Many, many years ago, before I moved to the UK from the US, I heard from one donor about a fundraising luncheon he attended. The president of a prestigious Midwestern University invited the members of his Development Board for lunch but upon their arrival said first there was business to attend to. ‘Gentlemen’, the president said (there were no women), ‘we need $1 million for the law school. You each have a piece of paper in front of you. I’m asking you to write down the amount of the gift you are willing to make. When we get to $1 million we will go to lunch.’ After a couple of rounds, he nodded approvingly at the figures on the slips of paper and announced, ‘Let’s eat’.

This ‘in your face’ approach – even though it was more than several decades ago – sums up the difference between the American and British fundraising cultures.

Two other obstacles are worth noting and worth a much longer blog for another time. First is the difference in US/UK tax regimes that have grown out of what services the government is seen as responsible for providing to its citizens. A popular myth is the US tax system prompts large gifts.

Research on donor motivation over many years puts tax consideration at the bottom of the list. 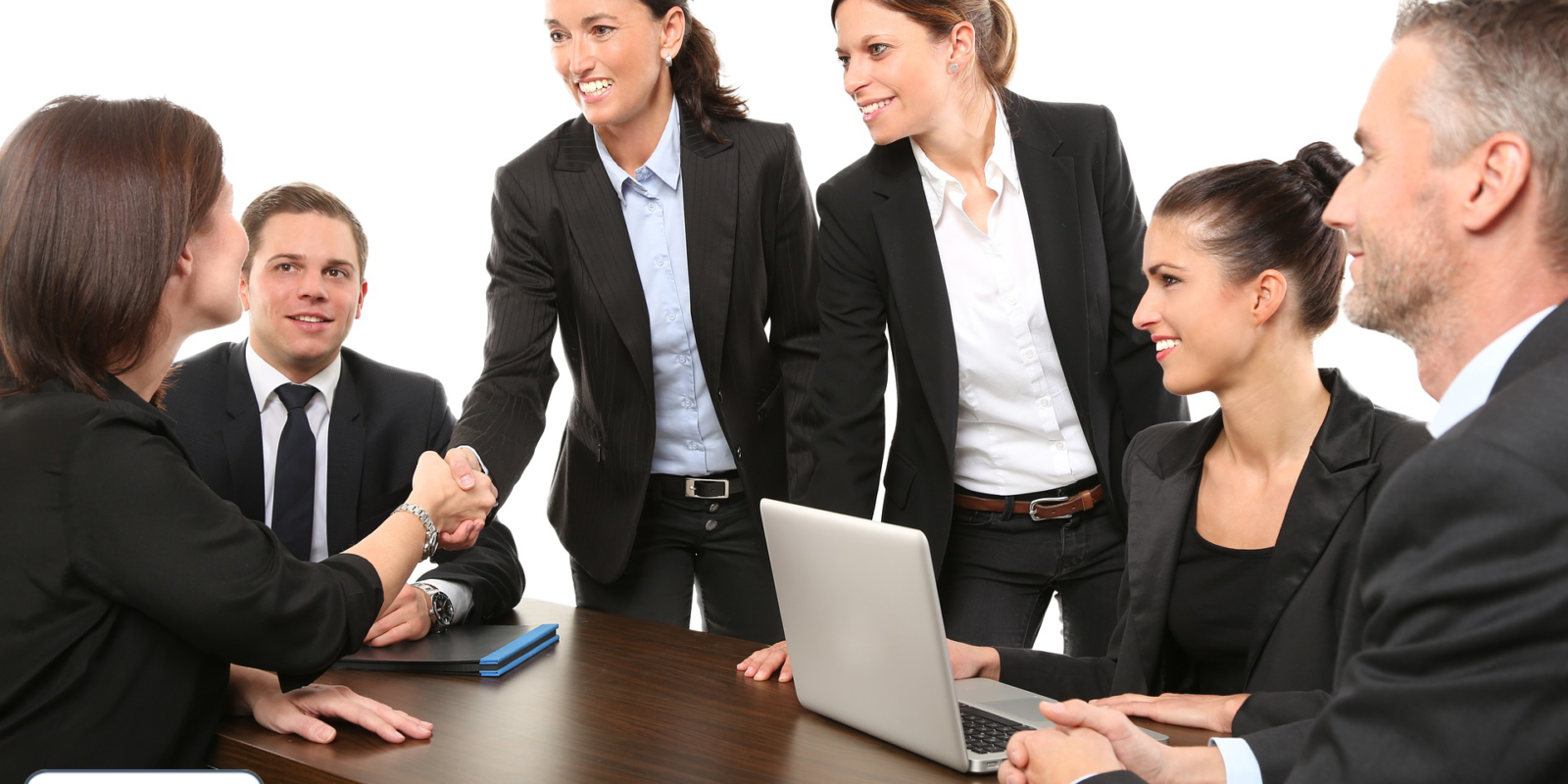 The British are a very generous group of people with a great tradition of giving both their time and money. Nevertheless, some of us in Britain (I am a dual citizen now too) are taken aback by the American style of fundraising because it is so direct, seemingly without nuance. Some organisations operate in a culture where fundraising is regarded with light disapproval or even disdain and American style fundraising can be seen as an activity without dignity.

The reality — and perhaps one of the contributing factors to the direct ‘in your face’ approach is that in America, fundraising starts early. Americans are taught the idea of giving back when we are young.

In Chicago over the holiday season, my adult kids and I visited the splendid Field Museum, itself founded philanthropically, when suddenly there was a lot of commotion around us. People were pointing at a young man walking just ahead of us.

‘But Mom, he has given a bunch of money — $1 million — to the Chicago Public Schools. He is a really good guy’.

Chance, a graduate of the Chicago state school system, is just 21-years-old. Giving back started early for him.

We as UK citizens need to encourage philanthropy by modelling the behaviour we want to see and creating the society we want to live in. We need to help our children by making ‘giving’ a part of their early experience. I am under no illusion that this is an issue of long term culture change, but, as professionals, there is much we can do now. Another extraordinary young musician, 26-year-old Ed Sheeran, was awarded an MBE for his charitable work in December 2017 – a good sign that our own young HNWIs are helping to drive culture change.

Promote change within our own field

Through our professionalism and in partnership with those charitable organisations with whom we work, we can begin to overturn this unhelpful cultural belief that fundraising is not dignified. Few activities convey as much dignity as enabling human beings and/or our planet to thrive. Our boards need to ‘own’ their role as ambassadors, embrace giving and see asking as a privilege. By doing so we all foster a healthy new cultural belief of the value and dignity of philanthropy and giving back.

Global Philanthropic works with a range of organisations from august universities and institutions to smaller and newer but no less worthy organisations educating our next generation of citizens and charities bringing music, art, health care, environmental conservation and other social good into our lives. One recurring issue is around recruiting for Development Boards whose leadership and philanthropic giving brings success to the organisations. How do you identify them? How do you recruit Development Board members? Disturbingly, I have heard one senior British philanthropist who is a trustee, a Development Board member and philanthropist say publicly that he ‘hates fundraising’. Sad, because he has done enormous good and is immensely respected. Let’s talk about it as a privileged and dignified calling and responsibility.

So as professionals where do we start? How do we advise our clients and friends to start?

In the next post, I will give a step by step guide on how to manage your Development Boards more effectively.